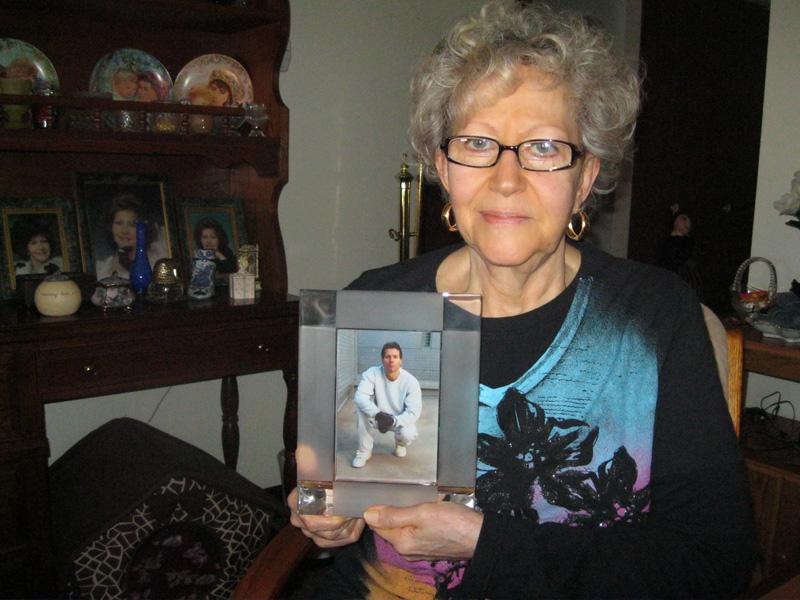 The Facts About The Matt Hale Case

I am Matthew Hale’s mother. Does anyone care that our corrupt justice system (Federal court system) in this case and the government (FBI) has locked away an innocent man for 40 years because he stood for and believed in the First Amendment, (freedom of speech) without any evidence? Matt was tried and convicted in federal court in Hammond, Indiana in 2005 for having solicited the murder of Chicago Federal Judge Joan Lefkow. James T. Moody was the judge in the trial. No evidence was ever presented during the trial that Matt ever asked anyone to commit murder. Matt is an innocent man that has suffered at the hands of our corrupt government, the FBI and our corrupt justice system.

The government had Tony Evola, a government informant which they paid $75,000 of our tax money to tape conversations with Matt over a 2-year period to attempt to get evidence that they could use to put Matt away. On these tapes, never once did Matt ever ask this informant to kill anybody. Matt refused Evola several times on the tapes. In fact, Evola was confused as to who the government wanted Matt to ask him to kill. He thought the target was a man. When the government (FBI) realized that Evola thought the target was a man, they had him send Matt an email referring to the target as being “femala,” (the word Evola used for female) (Evola is mentally challenged) to further their plan to charge Matt.

Matt went to law school to become an attorney and work to make legal change in the government and our court system.

Recently, Matt discovered that the jury foreman had testified in another unrelated case that he had disobeyed the judges order not to read anything about Matt and the case or listen to the media. After being accepted as one of the jurors, he went home and did in fact follow the media coverage about Matt and the case disobeying the judges order. He had run home and removed a note on his door saying that he was going to be a juror on Matt Hale’s trial because he was afraid one of Matt’s supporters might harm him or his partner.

Judge James T. Moody allowed another man’s crime into Matt’s trial. It was very obvious that the judge was prejudiced against Matt as was the prosecutor.

Matt’s attorney Thomas Durkin of Chicago told the jury they should find Matt guilty on moral charges. He told the jury how disgusting Matt was in so many words.

The last statement the prosecutor said to the jury is that the government had evidence that Matthew Hale ordered one of his organization to go out and kill and injure many people. This is totally untrue. There was never any evidence presented at trial that Matt ever asked anybody to kill anyone. Matts attorney never objected, the judge never asked the jury to disallow that statement.

The trial was tainted and prejudiced, the jury foreman who was homosexual, feared Matt supporters. He went into the jury room ready to find Matt guilty before hearing any evidence (there was no evidence).

The judge sentenced Matt using the sentencing guidelines used to sentence a terrorist. Matt isn’t a terrorist. He gave Matt a 40-year sentence. Matt has been in solitary confinement at Florence Supermax prison for over 12 years for a crime he never committed. He is innocent of any crime and Judge Moody, the prosecutor and the government know it. Matt is a political prisoner.

For all the reasons given above, Matt is entitled to a new trial. Everything I have said in the above statements are true. I challenged anyone to read the trial transcript and find any untruths in any statement in the above factual accounts of the trial.